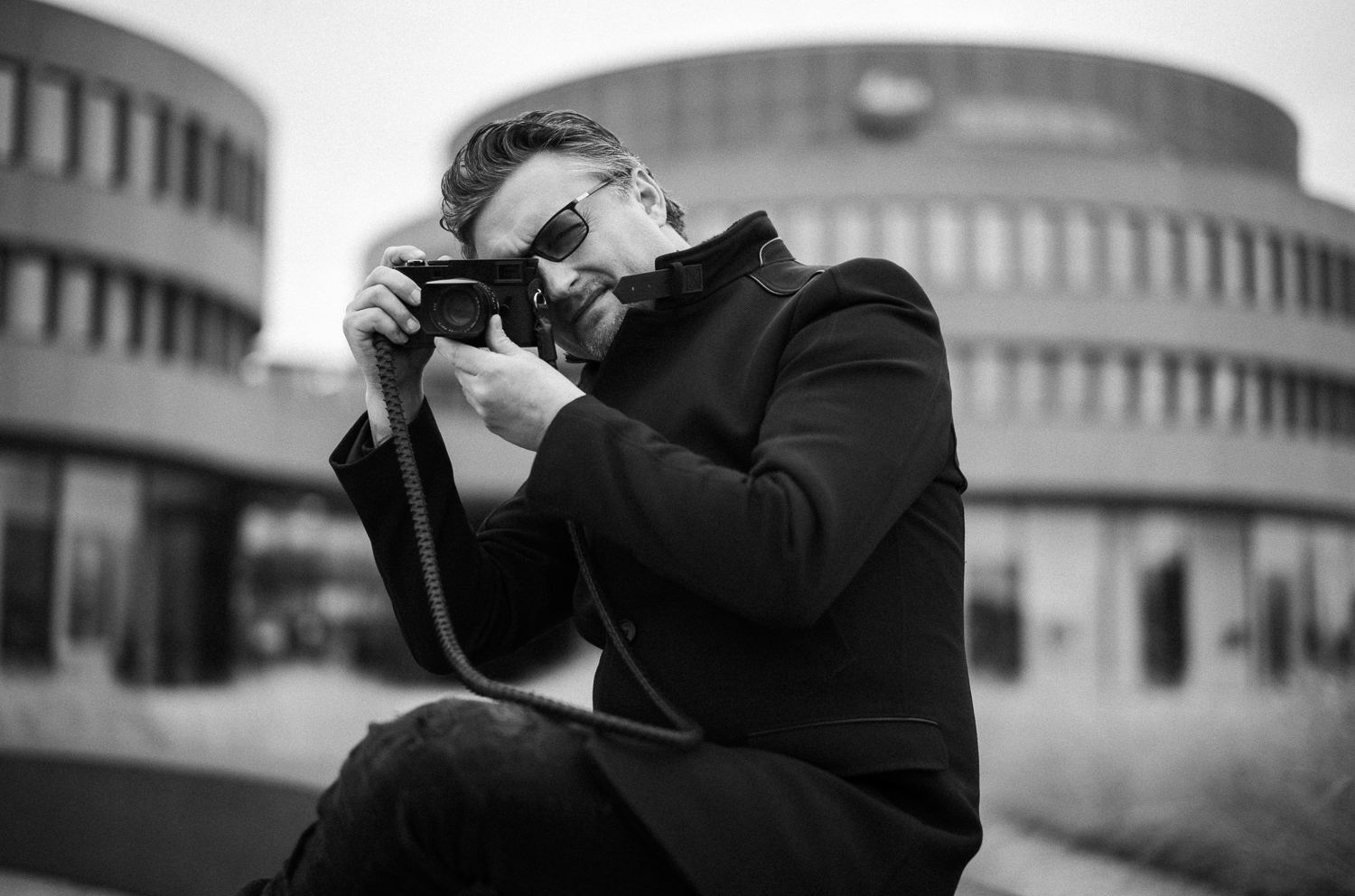 Born and raised in a small village in the Bavarian province, he began photography as an autodidact within the advertising agency he founded and managed in the early 2000s. Very soon and especially after his non-profit photo series and charity exhibition about the cemetery & dumpsite children on the Philippines, Alexander discovered a photography away from the glittering and sometimes over-retouched advertising world and shifted his focus to telling unadulterated & authentic stories. Since then he has been photographing reportages, editorials, portraits & campaigns and tells stories around the world, be it as commissioned work for established brands or magazines, or through his personal projects. For supporting the artistic development of photography he is a member of C/O Berlin Friends e.V. since 2014 and art director of the Kulturverein Eggenfelden e.V. since 2019.

Alexander’s photography – reduced to the essentials – today is focused exclusively on capturing authentic moments as well as creating unusual, amazing photographs. Telling great and lasting photo stories with a feeling, with a deeper insight into the truth behind, is perhaps what is special about his photographs.

In addition to various awards such as at the tifa – Tokyo International Photo Award, or at the GoSee Award, his photo series have also been shown in more than 20 solo exhibitions around the world. Among others at the BACC in Bangkok, the inatura Museum in Dornbirn b. Bregenz, the Weltmuseum Wien, the Gotischer Kasten in Eggenfelden, as well as in established houses of art in Germany. In 2022 he received the renowned titel of the „Inselkünstler 2022“ from the Sylter Kunstfreunde e.V. for his photographic journey WATTENRUH on the german island Sylt, which was shown in an exhibition in the Gallery of the City „Alte Post“ in Westerland. Between 2014 and 2022 he published six photo books and exhibitions catalogs.