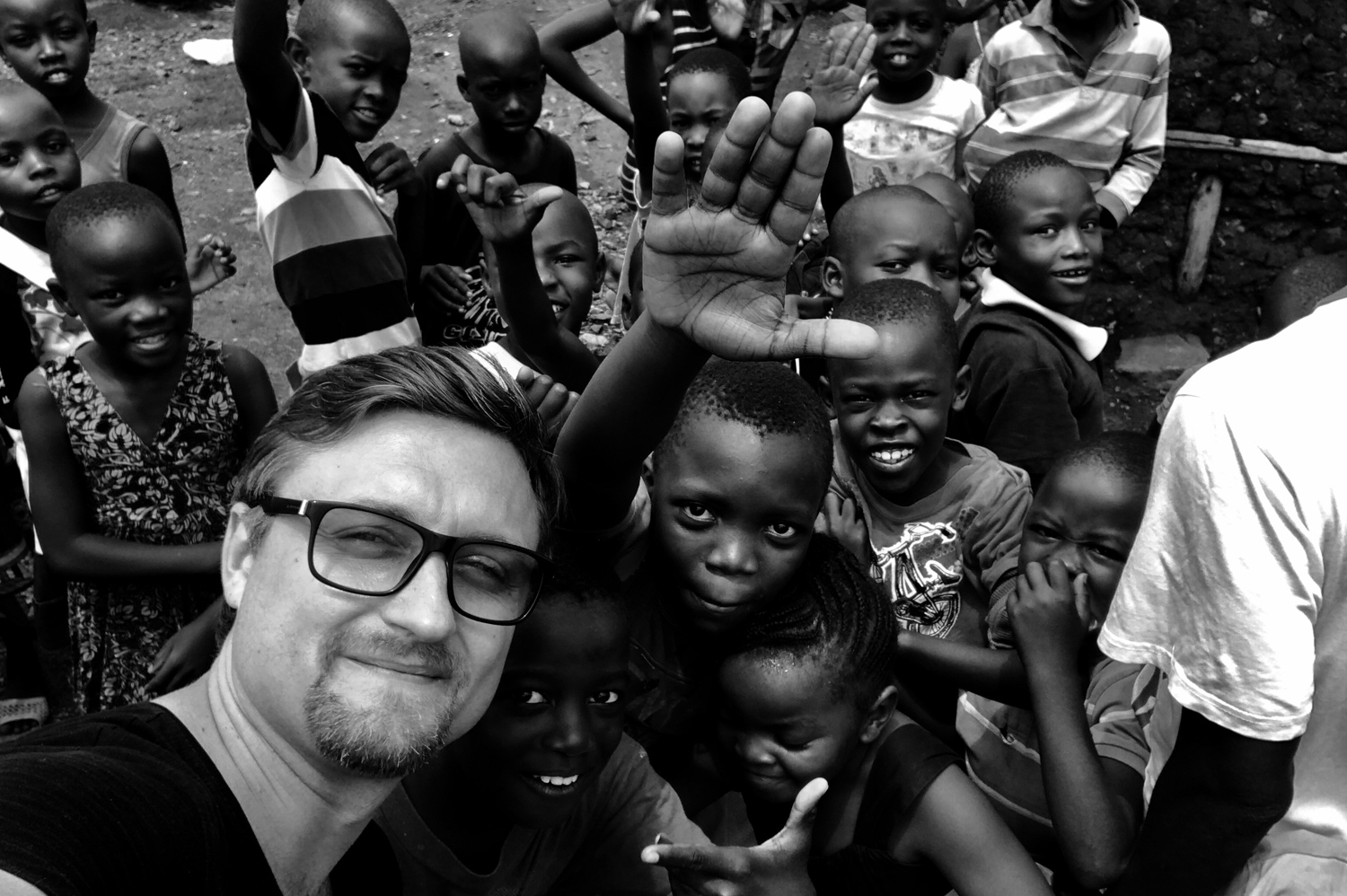 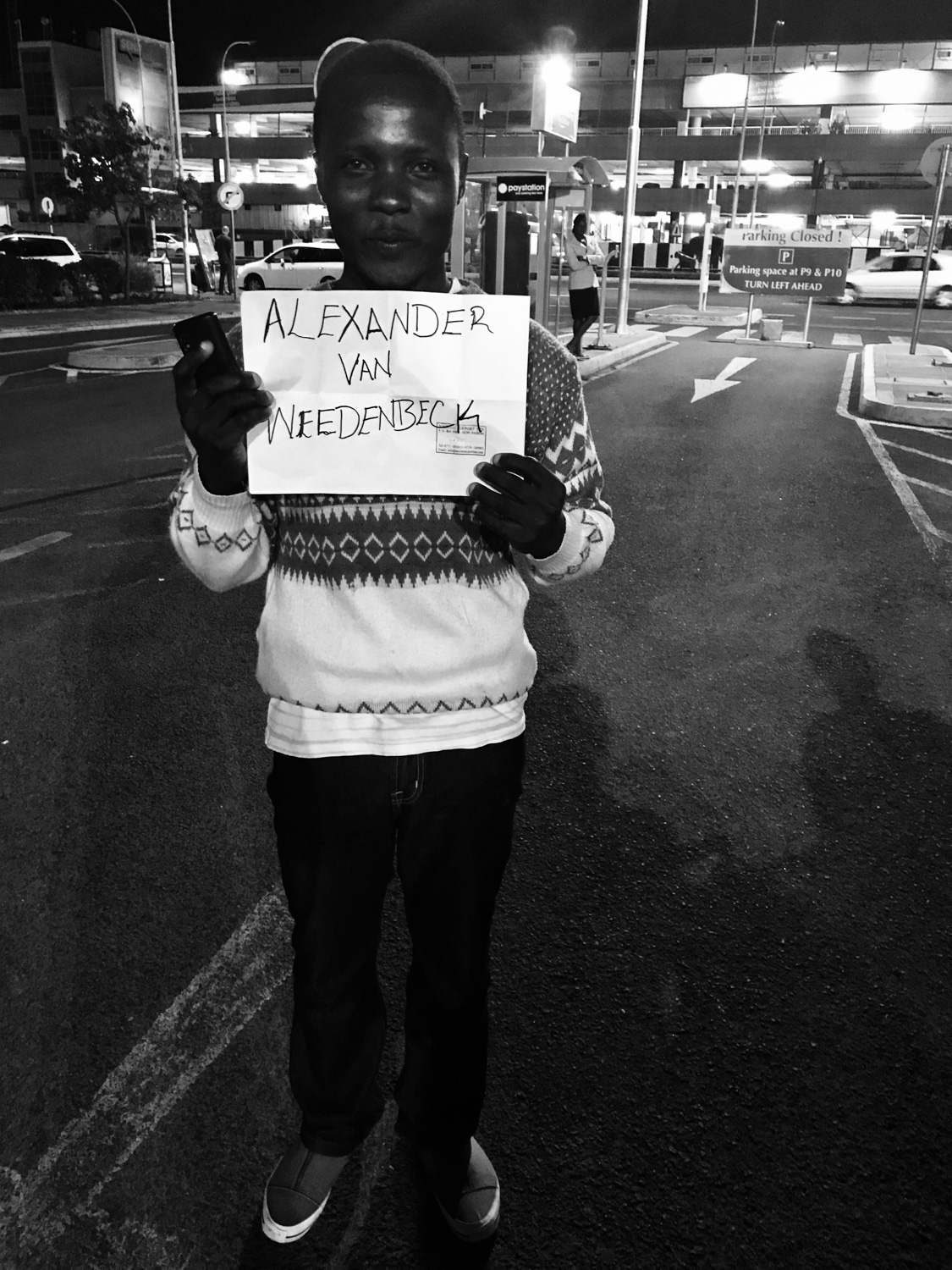 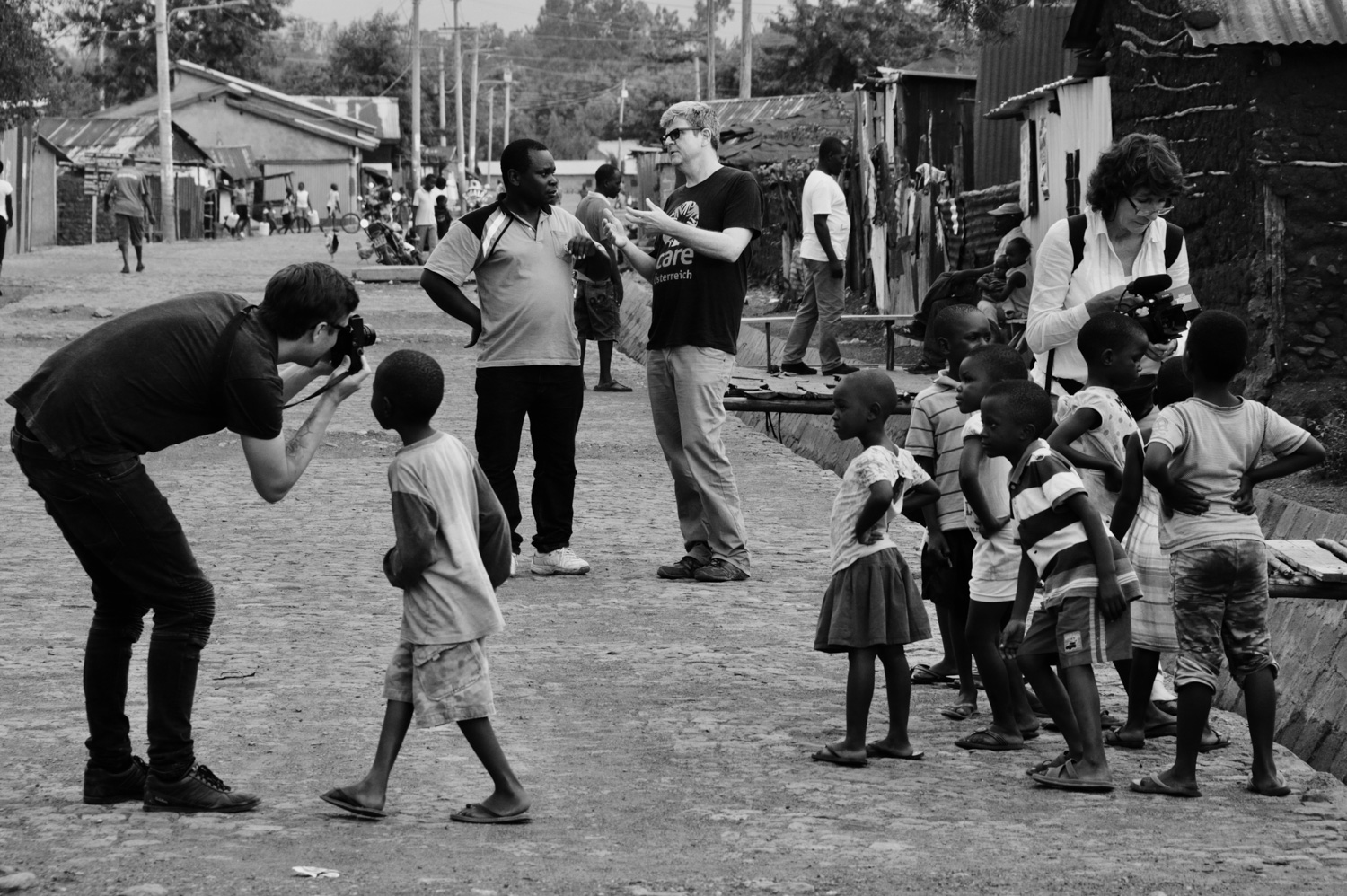 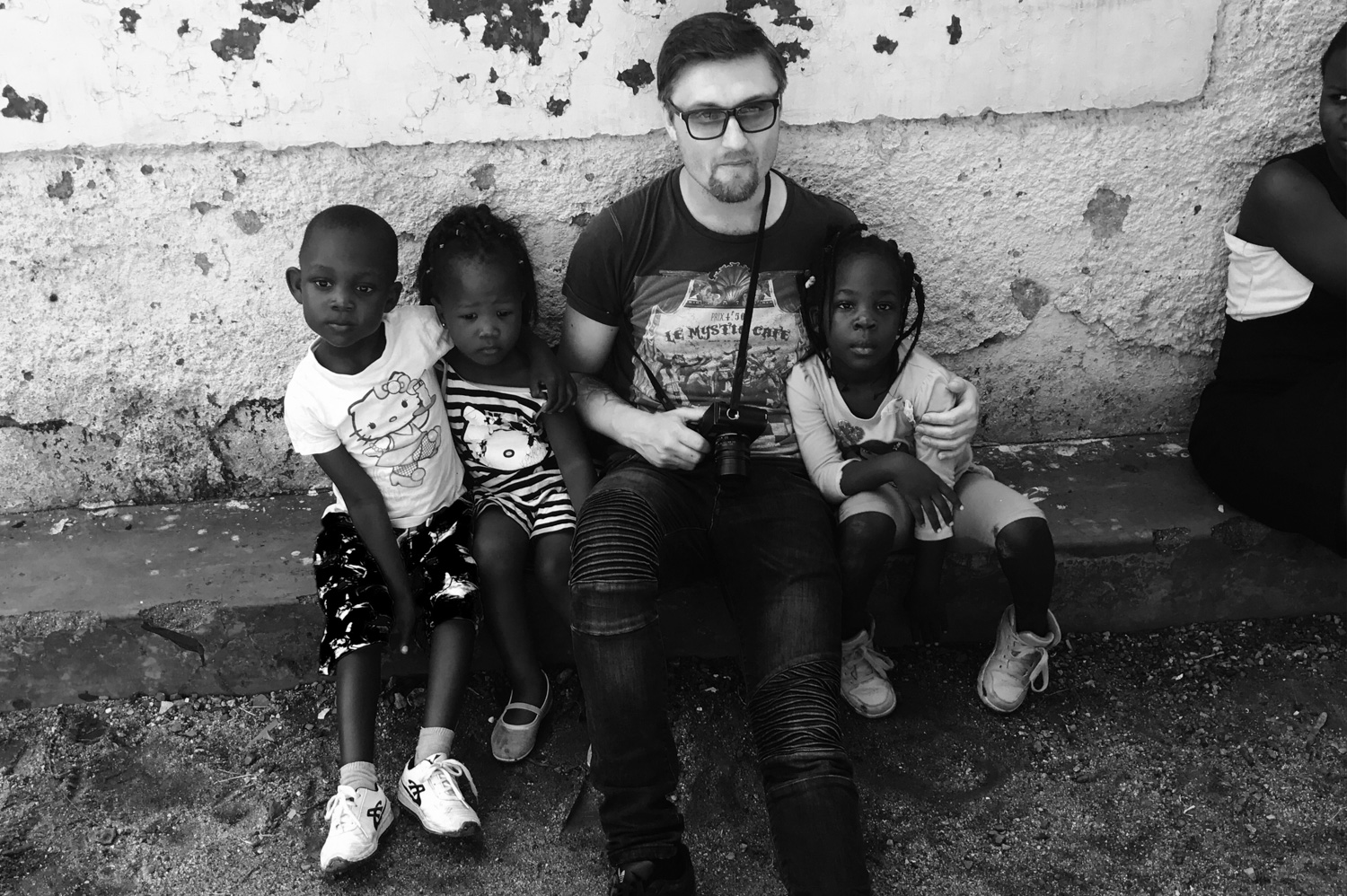 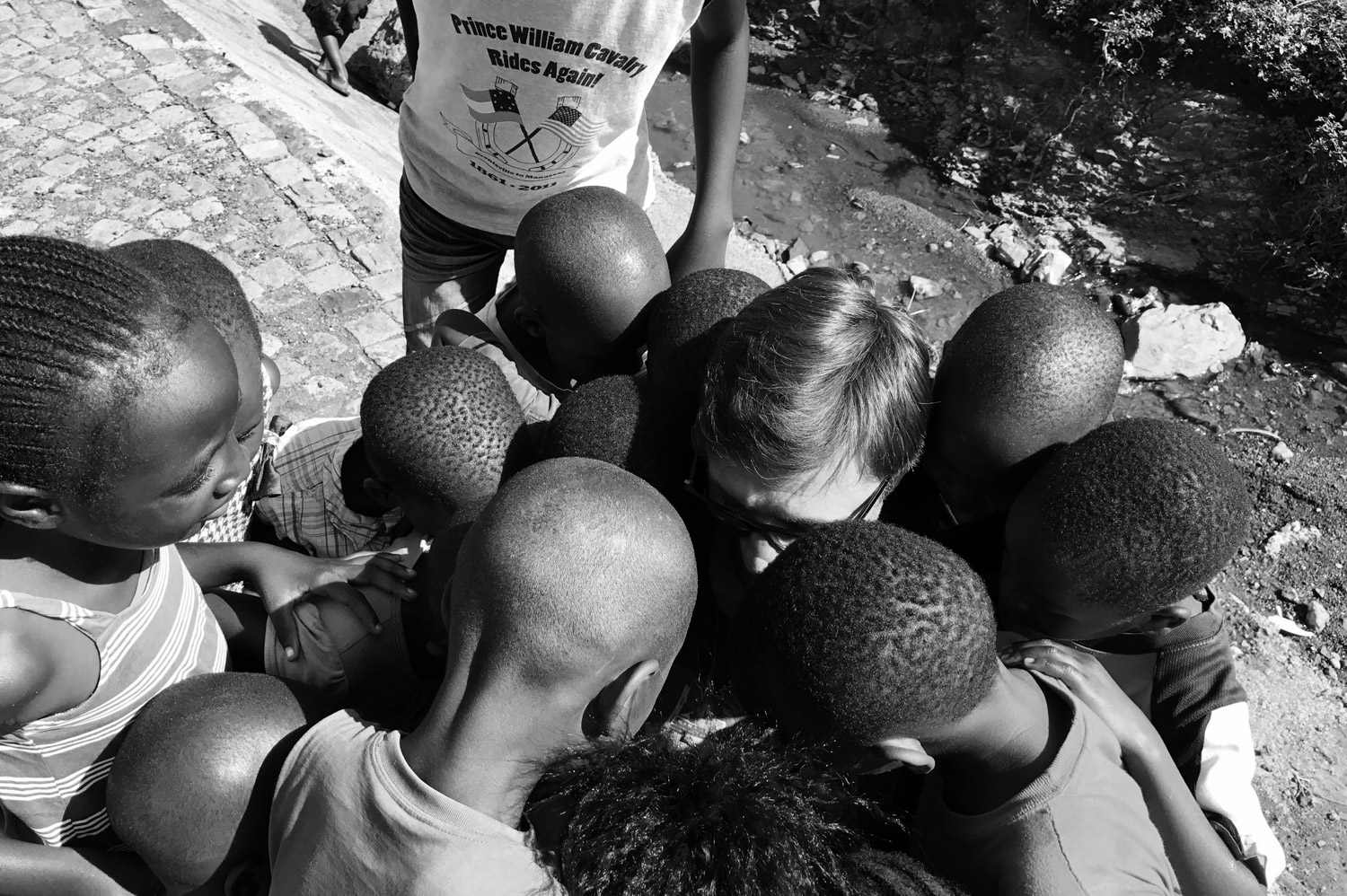 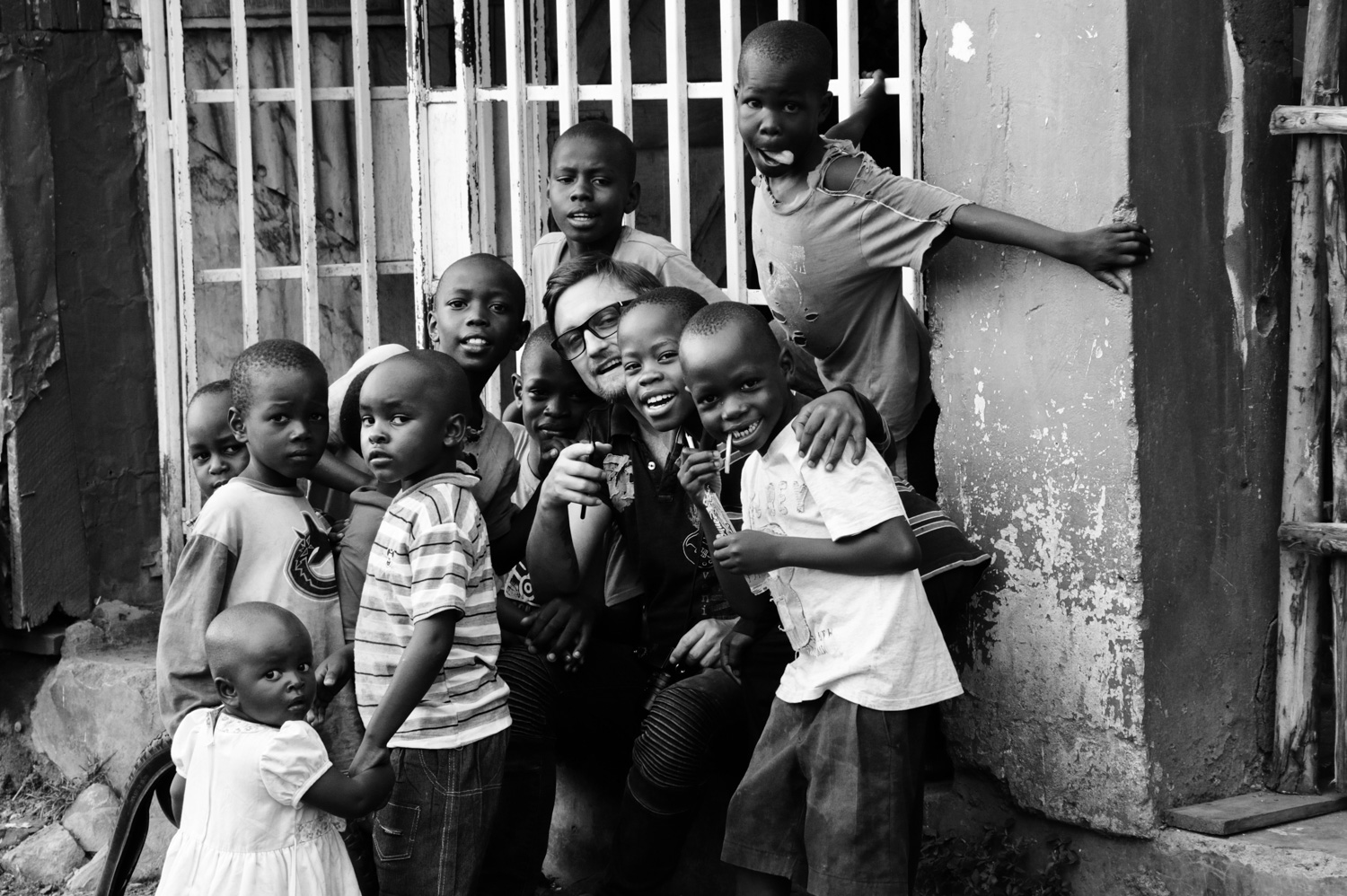 Behind the Scenes in Africa.

The reportages of the Women Empowerment in northern Uganda and Kenya were my first two photo reportages on the African continent. To my astonishment, there were clearly noticeable differences here compared to my previous experiences on the same project in Asian countries such as Nepal, India or the Philippines. It was the unconditional openness & warmth of the people that was missing here. This is most likely due to the time of my trip. Northern Uganda was still visibly shaped by the civil war, which ended just a decade earlier. The people there, on the one hand in a spirit of optimism for better times, on the other hand not yet forgotten and that is probably precisely why they have an initial distrust of strangers.

However, in Kenya the time of the trip was generally not very clever, or maybe it was just right …the elections were held at the time of the trip and as like so often the case in countries with strong opposition, the mood was correspondingly heated. There were civil commotions in numerous public places and, above all, we were told that there would be great distrust in western NGOs. Election manipulation and worse was suspected here, which ultimately resulted in us moving within a very small range of motion within the aid projects.

But at the end, these experiences also allow a positive resumé analogous to my previous experiences. Although it had taken a little longer, in the end it was perhaps (as so often) the joy of the children that brought us closer together and which made my companions and I still have spend a wonderful, deep time together with the people in Northern Uganda and Kenya.

© Behind the Scenes photographs by CARE Austria